Sierra's Cuban heritage, his desire to show the capability of all things to have a symbolic aspect, his playful tendency to spice representations of the ordinary world with juxtapositions that reveal the potency of art's capacity to reveal or create magic — all of these elements work together to produce a highly personal body of work that calls attention to the alarming, the exciting, the poetic, and the strange.

Small manipulations, simple combinations serve to lure the viewer into pictorial spaces where anything can and does happen. These small works served as additional glimpses into the thought processes of the artist and related well to the epic autobiographical piece described earlier.

In the tropical environment of Cuba, Sierra most likely saw many colorful birds or was pleasantly surprised by various birds, lizards, and exotic insects appearing, even intruding, in various places and situations during his life there. To a young and imaginative mind, Cuba probably seemed like a place where anything could happen.

Surrounded by so much growing and living, the artist perhaps saw these states of being and the plants and animals themselves as inspiring elements with which he could build a vocabulary of images. However, the relationships he portrays refer to a much larger cycle of life, perhaps upsetting in its frankness at times but ultimately reassuring in its reliance on dependable logic and beautiful in the multitude of visual and tactile rhymes available to the eye of the careful observer. Also included in the Brauer exhibition were several paintings by Sierra of a house on fire, the flames from which offered a visual rhyme and perhaps a conceptual connection to the animate flame column in Family Portrait.

I noticed too that she, Lillian, at that moment looked a lot more striking than her friend who was more conventionally beautiful.

N is a Number: A Portrait of Paul Erdös

I told her to stay where she was and then, between poses that we were inventing together, she stretched her fingers to relieve some of the tension from being paid so much attention to. I asked her to do that again which, in the end, restored some of the tension that had charged the whole collaboration to begin with.

All of it—the picture and everything leading up to it—was the result of looking outside of conscious intention.


A: The portrait of Lillian comes from a larger body of work that I have been working on for the last eight years on the west side of Chicago called HereStillNow. And sure enough, through the last Bush administration and the first term of President Obama, very little has changed here.

I want every one of my photographs to show that each of my subjects is as important as any that have ever been seen in art.

The project is composed largely of portraiture, but there are also many detail images and the occasionally larger view of things that set the stage for everything else. I am also in the process of collecting written statements from my subjects, from the pastor of the Original Providence Baptist Church, and from writers outside the community as well.

My hope is that, taken all together, there will emerge a sense of how collaborative and multifaceted the process of imaging this community has been. A large survey of this work with an accompanying catalogue will be at the DePaul Art Museum next September.

A: As I have gone from photographing with a 6 x 7 mostly handheld range finder to the much slower way of working necessitated by a view camera, my work has gone from being candid and intuitive to being a lot more collaborative, thoughtful, and deliberate. The work has also grown from seeing my subjects as part of a perpetual human theater to seeing them as all having a unique psychological presence. 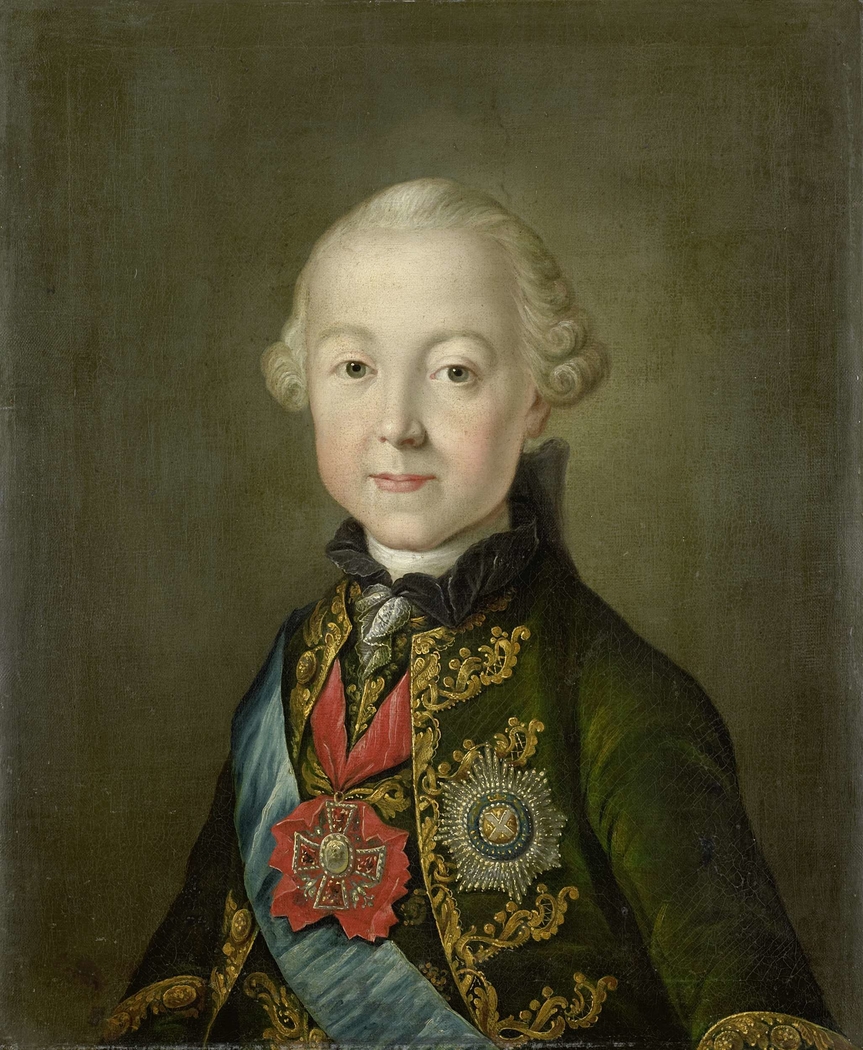 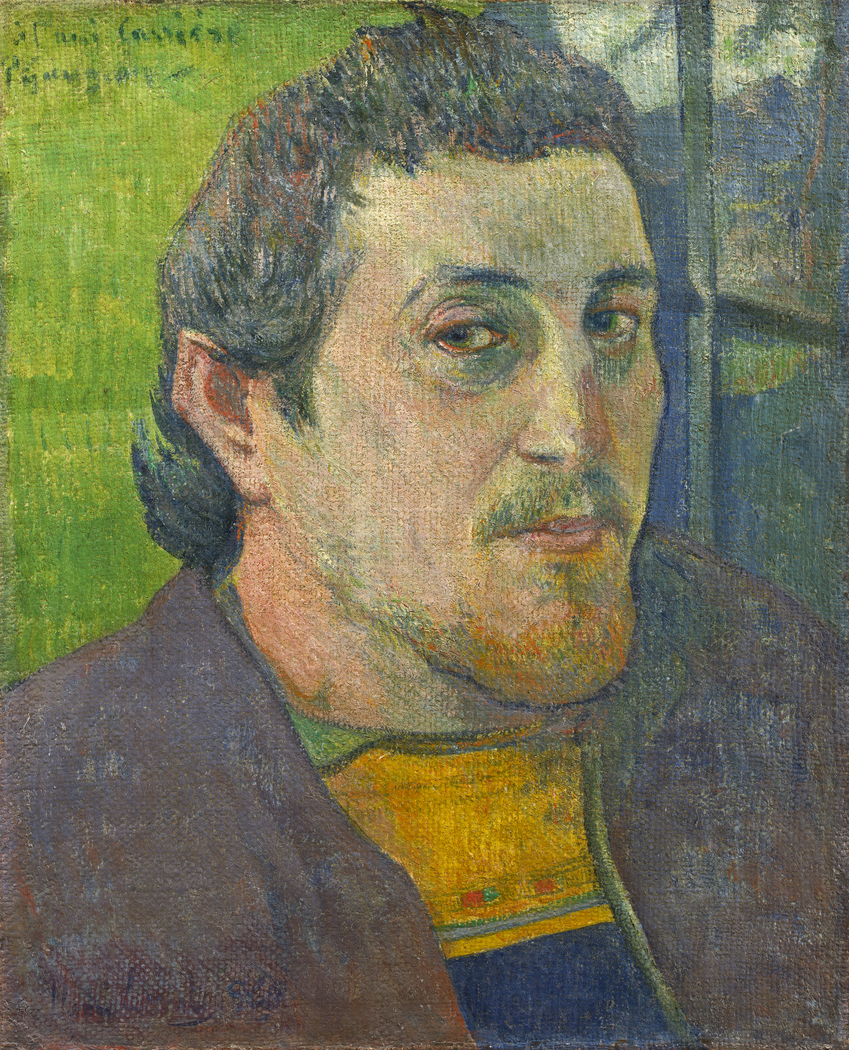 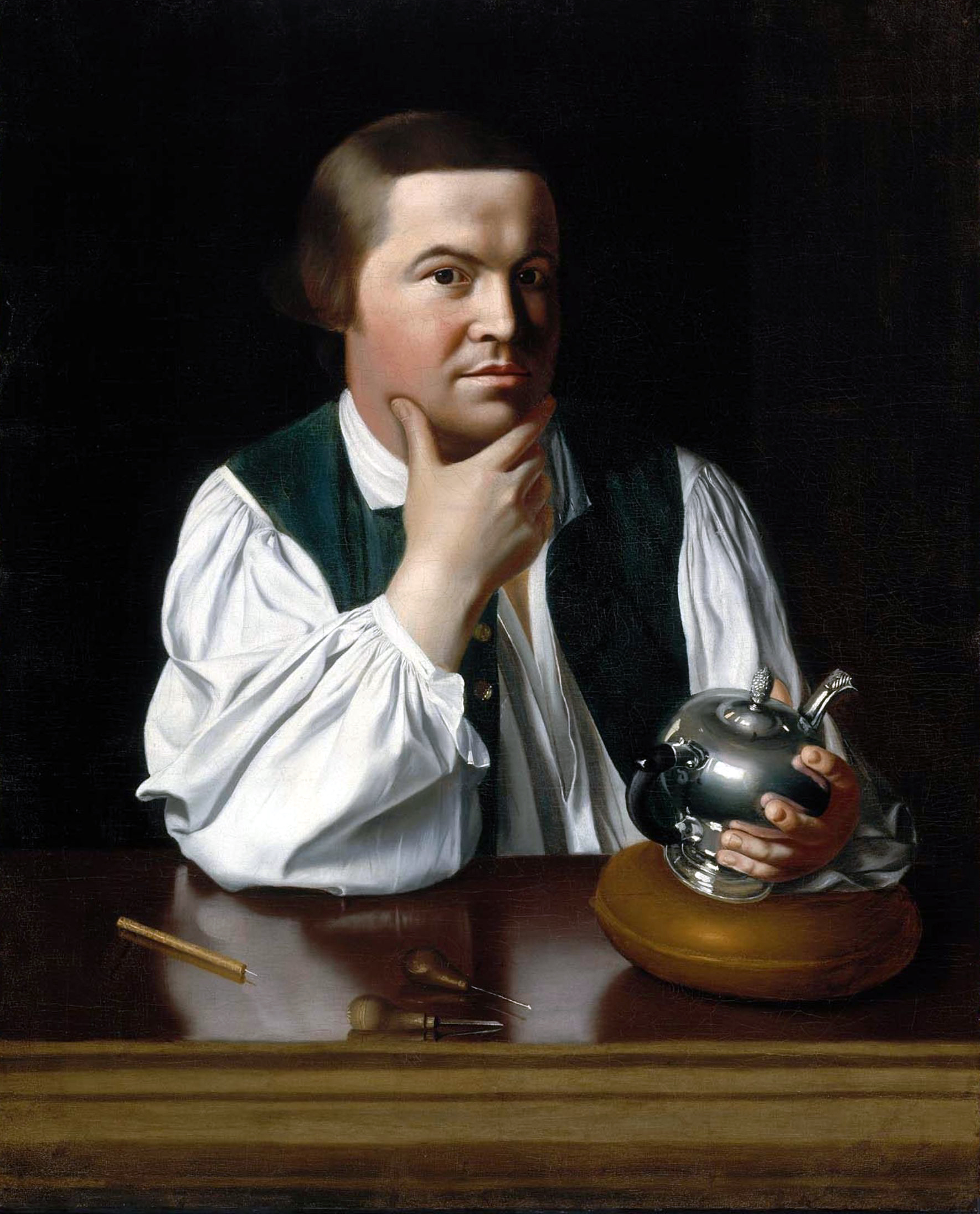 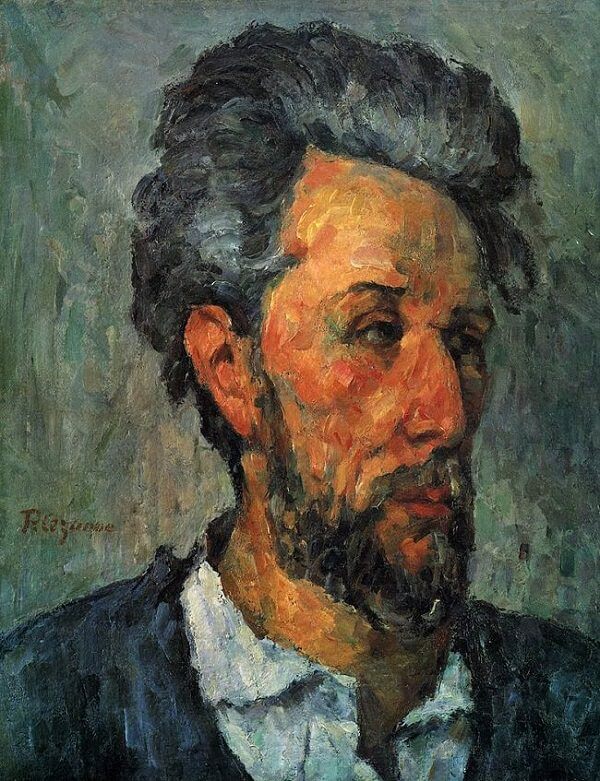 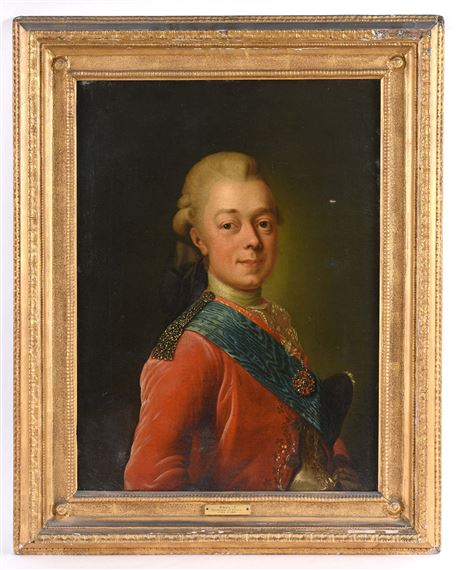 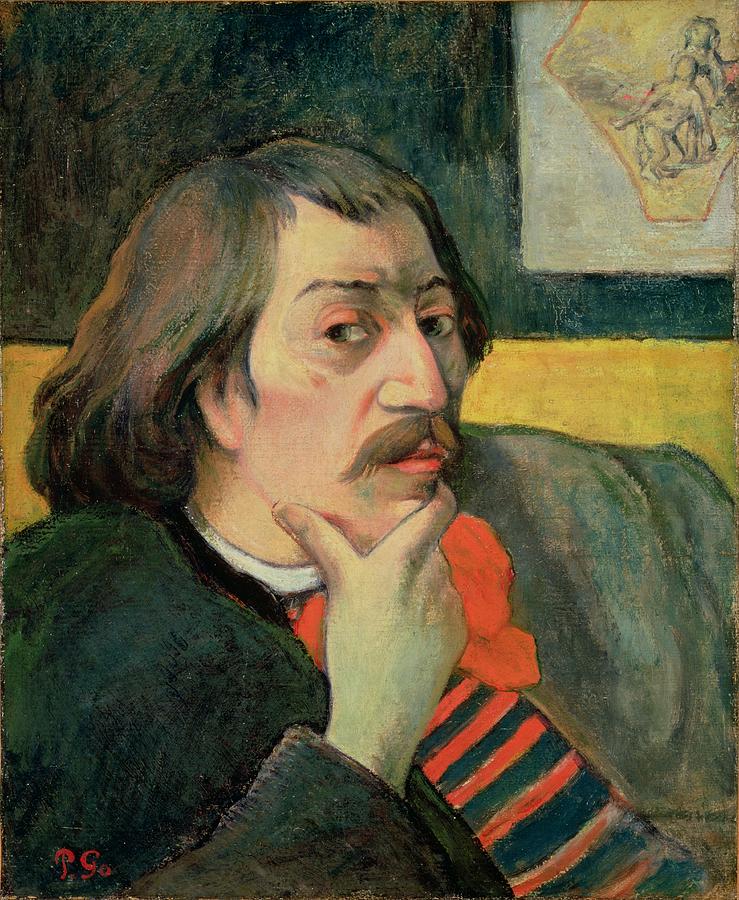 Related A Portrait of Paul