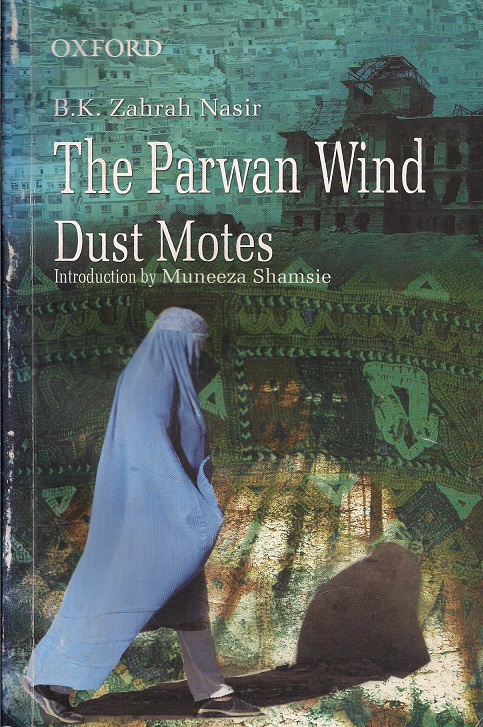 The sound waves moved in all directions, collided with mountains and peaks, went back, filled the hollow cavity where the Buddha had been, lamented and spread their mourning across the vast expanses, far and near. Smoke and dust obscured the sky. The mass of dust rose above the valley and dispersed, fighting through, wrapped up in the wind, and the wind, entangled in the dust. It stretched out over mountains, ravines, and valleys.


Particles of dust from the Buddha rained down far and wide like a rain cloud. Mullah Janan Akhund turned himself toward the Talibs, who had become disheartened after the many failed attempts using tanks, guns, and mortars to tear down the Buddha. After consulting advisors, he had ordered them to plant explosives inside the Buddha, in the very heart of it. When the roaring boom. He nearly forgot to shout god-is greater, but when he heard the screaming and cries of god-is greater coming from the others, he came to his senses and joined in.

Mullah Janan was pleased now that the idol had been destroyed at last, and the object of the idol worshippers was laid out on display. The nail that scratched at his conviction, and whose grinding sound generated such an annoyance in him, had now been abolished altogether. Mullah Janan Akhund, proud and pleased, stood up on a tank, a vain smile on his lips. He folded his hands behind his back. The wind played with his beard and made it float to and fro. A large shawl that he had thrown over his shoulder fluttered in the wind. The evening star observed the void of the Buddha from the opposite horizon and shed light on the fragmented stones.

In front of the dark and obscure void in the heart of the mountain, millions of small Buddhas had turned the ground white. A bulldozer dispersed the pile of pebbles, and a few Talibs, with shovels in their hands, scattered and spread the small Buddhas so that they would be hidden under the earth and the dust, and disappear. They were pleased that the job had now come to an end and that they had fulfilled the fatwa of the Commander of the Faithful. That feeling of tranquility which appears when a laborious and challenging task has been brought to an end made them start laughing.

They put aside their shovels and with the shawls that they had wrapped around their heads, they wiped off the dust and soil from their hands and faces. Nobody could help laughing at the sight of their faces and hair.

Dust in the Wind

Their faces, noses, and ears were all white with dust and soil, which made them look like plaster statues. One of them addressed the others saying:. You must also be destroyed, he said as he began laughing. It had become night. Everything was dark. A cold wind was beating against the mountain and the rock. The empty void of the Buddha appeared infinitely dark. The wind twirled around in the hollow cavities and lamented, and dusky clouds defeated the firmament.

On the opposite side of the river a light broke the darkness of the night, and shortly thereafter, other lights could be seen. The sound of moaning was heard. The young Talibs plunged into the water to wash their heads and beards, and immersed both head and body in the water. The water was bitingly cold. They could not hold out for long but soon got out of the water, and dried their hair and beards with their head shawls.

Dust in the Wind

Quickly they set off toward the caves near the ruined Buddha. The caves were their headquarters; the combat unit which had come to fight the Buddha had its base there. The young Talibs, shivering from the cold water, entered the caves.

The air inside was reasonably comfortable. Oil lamps had been hung on the cave walls. In these white plaster masks, they all looked monochromatic and alike. Terrified at the sight of one another, they took flight and escaped one by one into other caves. When they appeared in the dim light in the caves, those Talibs already there also started screaming and ran away.

In haste and with fear, a Talib informed Mullah Janan that some of the Talibs had been changed into idols.

But the Talib insisted that this was no drivel, that he was telling the truth, and that they really had changed into idols. The Talib who had arrived with this information was anxious and afraid. Mullah Janan was amazed at what he had just heard. All of a sudden, he stood up from the charpoy which he had been leaning against and headed out.

The young Talib led him toward the field where many Talibs had gathered. The Talibs withdrew at the sight of Mullah Janan and the eyes of the Mullah fell upon four men sitting on the field, who in the faint light of the hurricane lamps looked like statues. The Mullah could not believe what he was seeing. He thought that the young Talibs were joking and that they had rubbed their faces with plaster.

He ordered them to fetch a bucket of water. With his own hands he washed the face and hair of those Talibs who had changed into idols, and with the shawl that always hung over his shoulder, he scrubbed their cheeks. Still, their lime-washed faces remained unchanged, appearing as masked faces, as the faces of plaster statues.

The mouth of Mullah Janan Akhund was dry with amazement and wonder, and the beads on his rosary had stopped moving between his fingers. He wanted to say something but his tongue froze and he began to stutter. He did not really know what to say. Mechanically, he walked away from the crowd.

In a state of disbelief he looked behind him and at the night sky alternately, and set off toward the other side of the field with some of the Talibs following him. The field was filled with military equipment and people. Tanks and armored vehicles were lined up in every available spot, and spent cartridges lay everywhere. The odor of gunpowder still billowed through the air and turned the calm and pleasant night barren and evil-smelling.

The Mullah, angry and upset, wandered around, touching everything. His hands and feet had begun shaking a little and he was feeling dizzy; off and on he lost his balance and at times also his ability to speak. He lost consciousness. Those Talibs who were nearby rushed up to him, carried him into the cave, and threw him down on his charpoy. Mullah Janan spent the night unconscious and stupefied, alternately sleeping and awake.

The next day his condition was better and he opened his eyes. He asked for water, took a sip, and began thinking. Some young Talibs gathered around him, but Mullah Janan was still lost in thought. 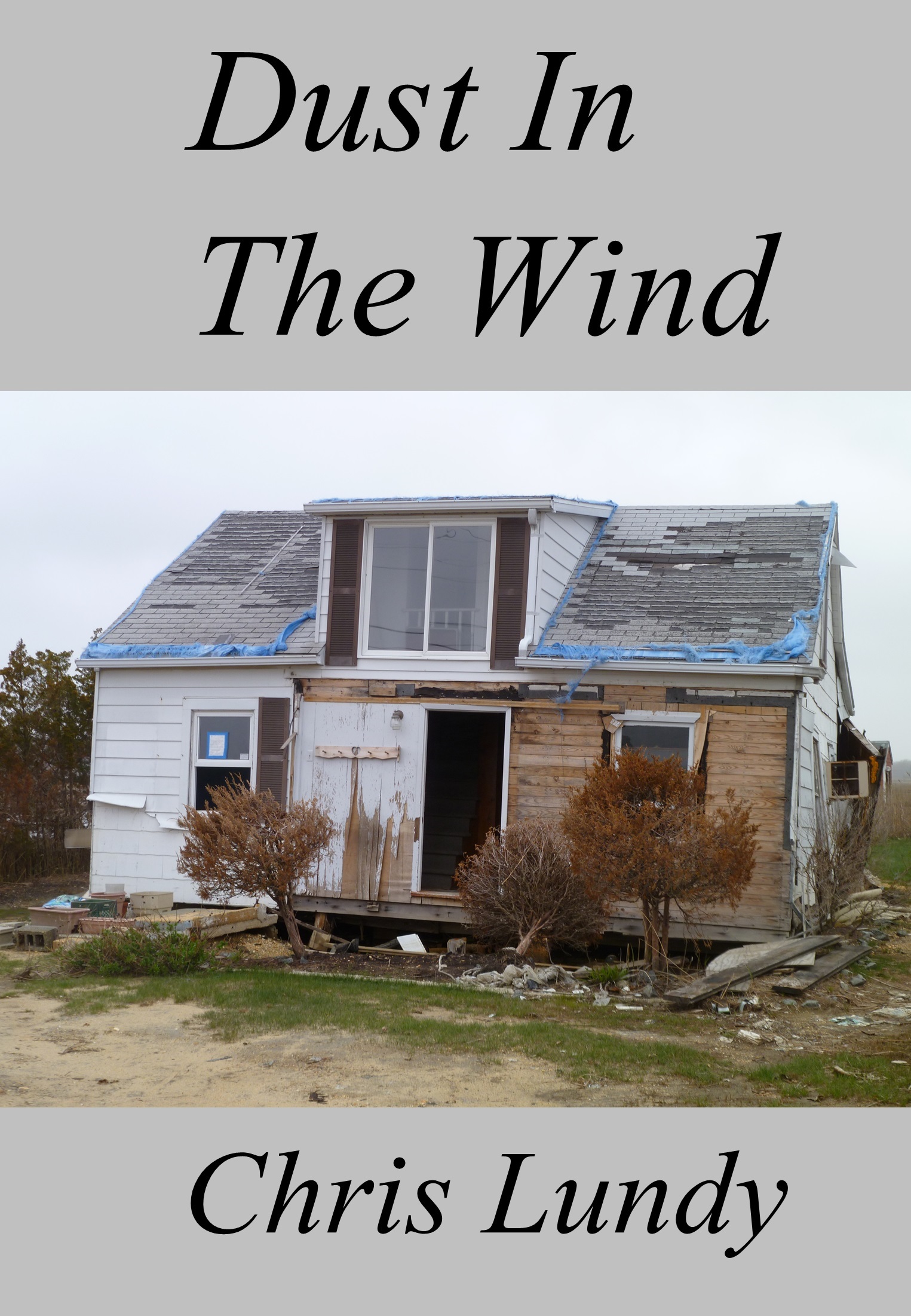 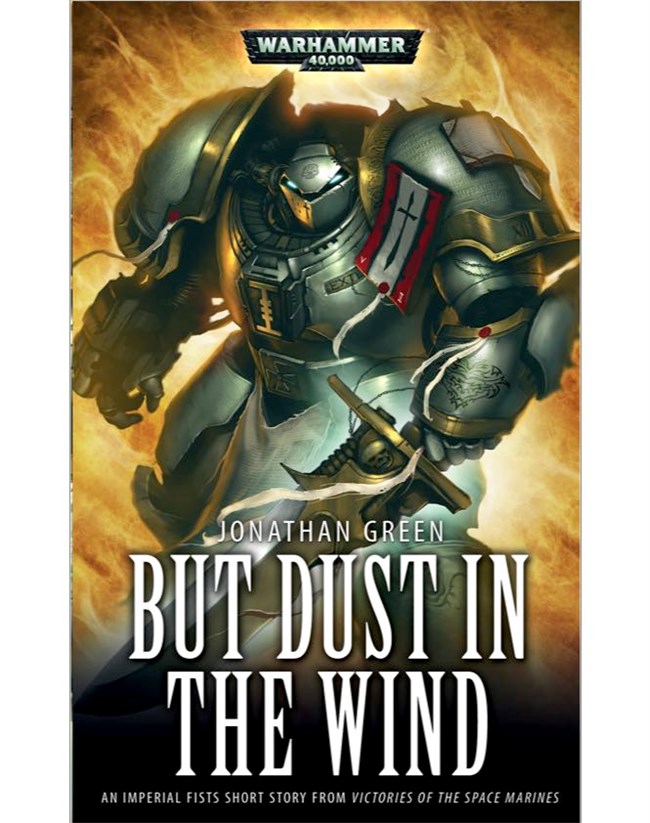 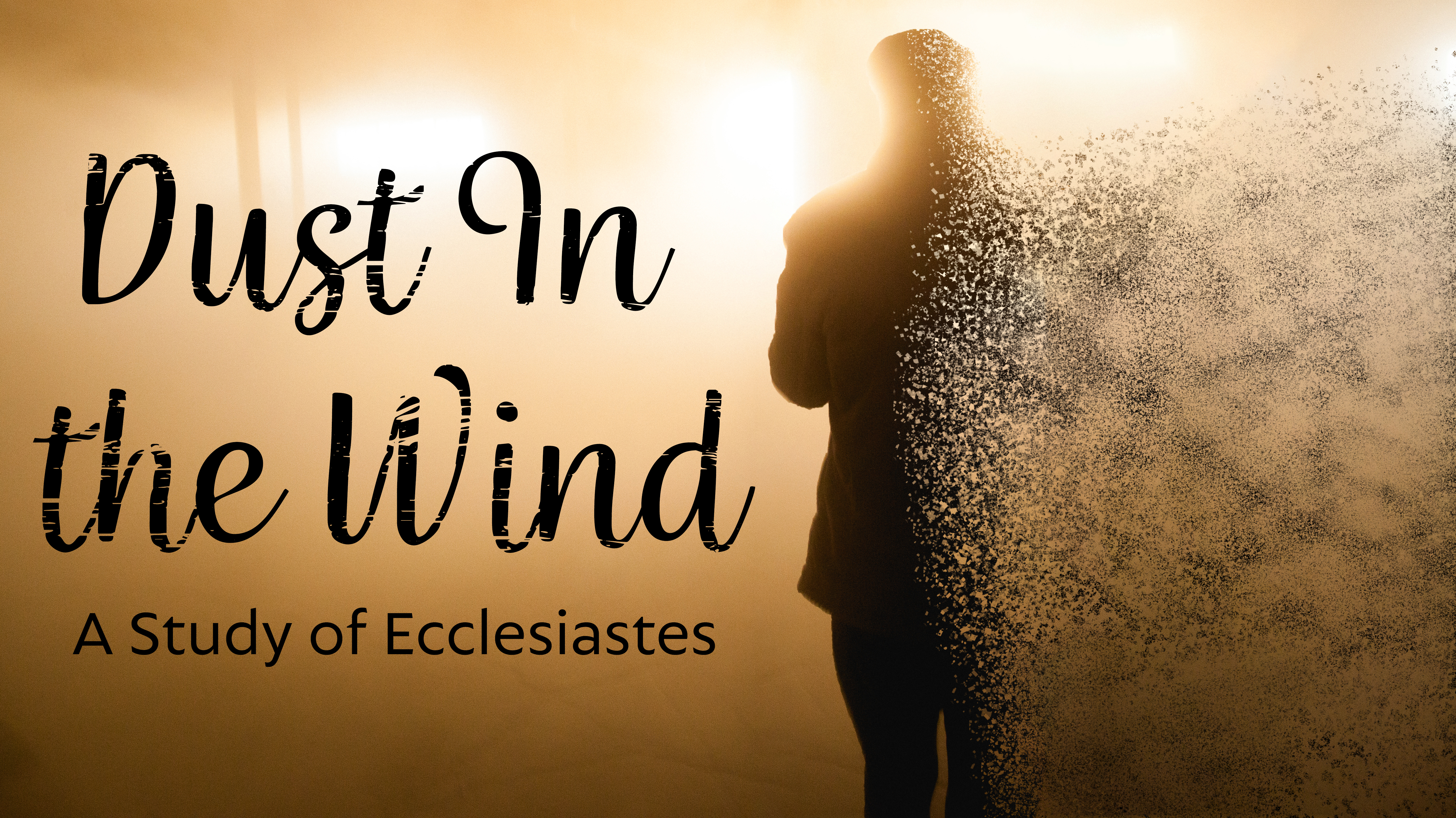 Related Dust In The Wind: A Collection of Short Stories